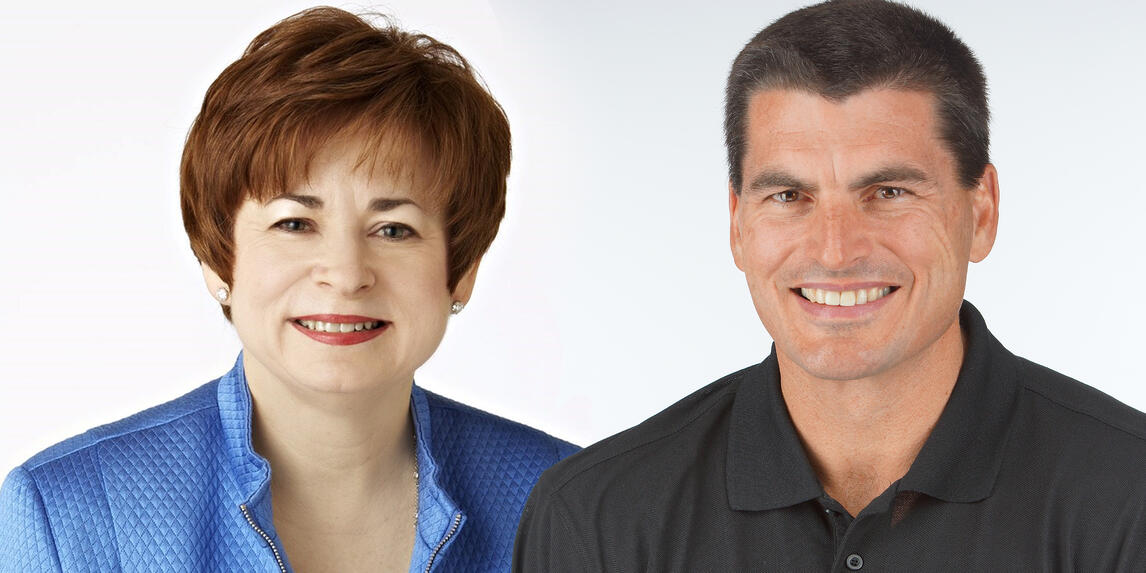 Maxine stepped down from her CEO position in 2013 to dedicate her time to investing in women and minority entrepreneurs and to use her entrepreneurial skills to help re-imagine K-12 education in St. Louis. Launched in 2015, her first product, Blueprint4.com, is a free and easy-to-use mobile tool designed to help ALL St. Louis families navigate cradle to career options. Her latest venture is the Delmar DivINe™—the transformation of a neighborhood eyesore in a disinvested community, the historic St. Luke’s Hospital, into a multi-use real estate development to open in Fall, 2021.

Maxine is a Founding Managing Director of Prosper Women’s Capital, a St. Louis based accelerator for women led businesses and on the Board of Advisors of Lewis and Clark Ventures. Maxine is a member of the Build-A-Bear Workshop, Footlocker, Inc., the New America and PBS Boards of Directors. In 2019 Maxine received the Missourian Award, in 2017 she was named to the Missouri Public Affairs Hall of Fame and in 2015 was named Women of the Year by the Greater Missouri Leadership Foundation.

Bryant Ambelang is CEO of Silver Ventures, a company whose vision is to continuously transform San Antonio, TX through repeatedly reinventing the shared experience of food and learning. Examples of investments made by Silver Ventures in San Antonio include Pearl Brewery and Hotel Emma.

Prior to his role at Silver Ventures, Bryant was President and CEO of NatureSweet Brands, LTD., the largest greenhouse producer of the best tasting tomatoes in the world, under such brands as Cherubs®, Comets™, Constellation™ & Glorys®. Operating seven facilities, six in Mexico and one in the U.S. NatureSweet is focused on “Being the groundbreaking leader of the fresh produce industry driven through Unleashing the Power of People”. Bryant continues to serve NatureSweet as Executive Chairman.

Prior to joining NatureSweet, Bryant began his career in the consumer-packaged goods industry holding various positions at Kellogg’s and Pace Foods.

Bryant is most proud of being a husband for nearly 30 years and father to 5 amazing children. 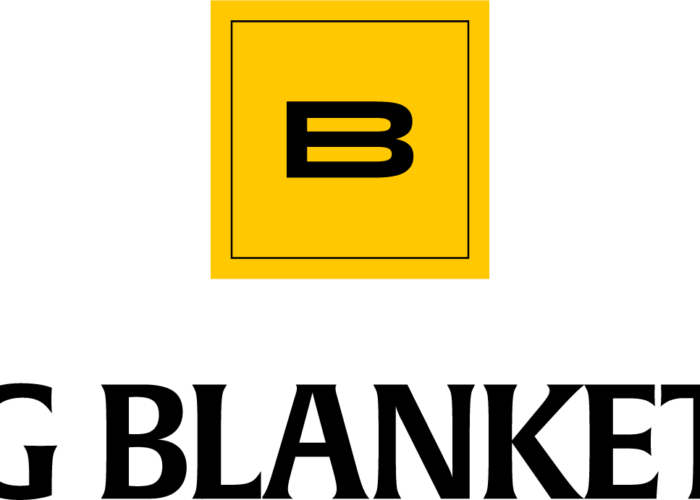 Altacrest is excited to announce Andy Hollon, former COO of YETI Coolers, has joined the board of Big Blanket Co 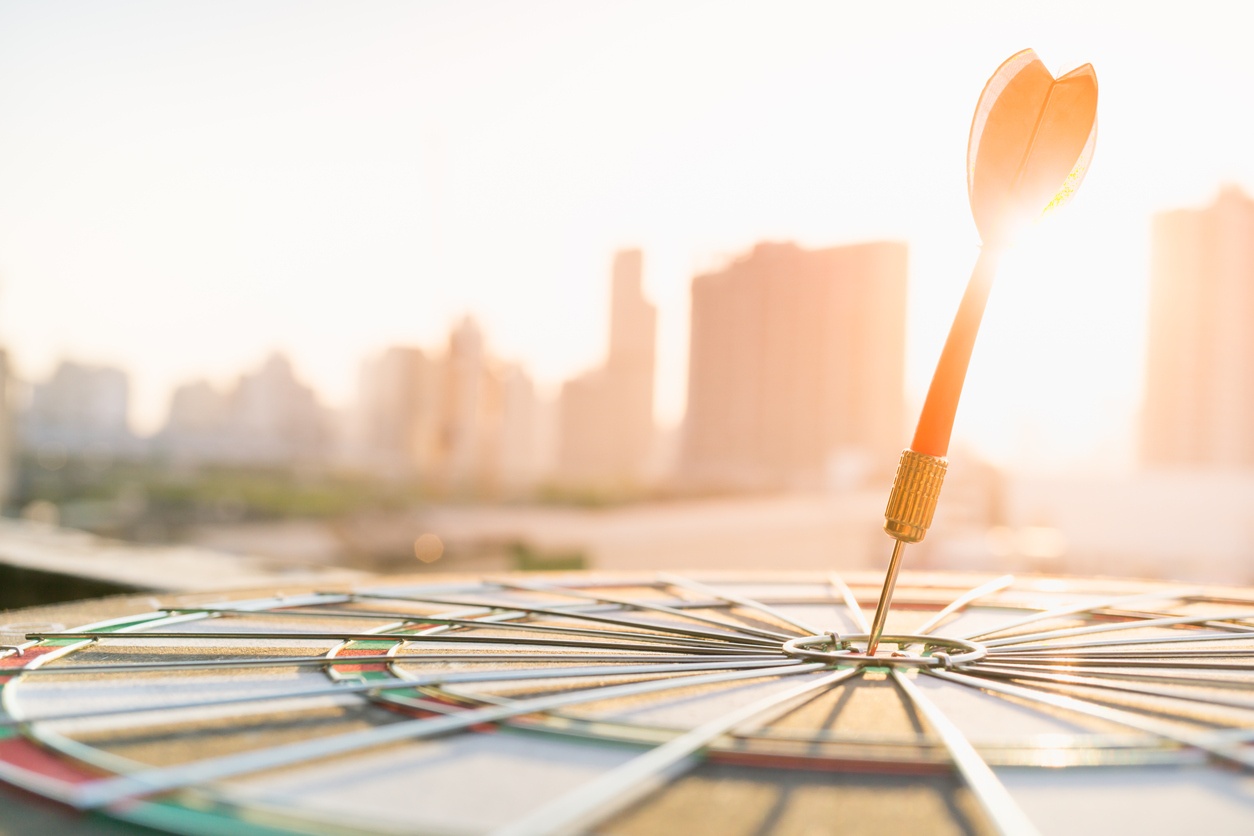 Are your sales channels helping or hurting your business valuation? 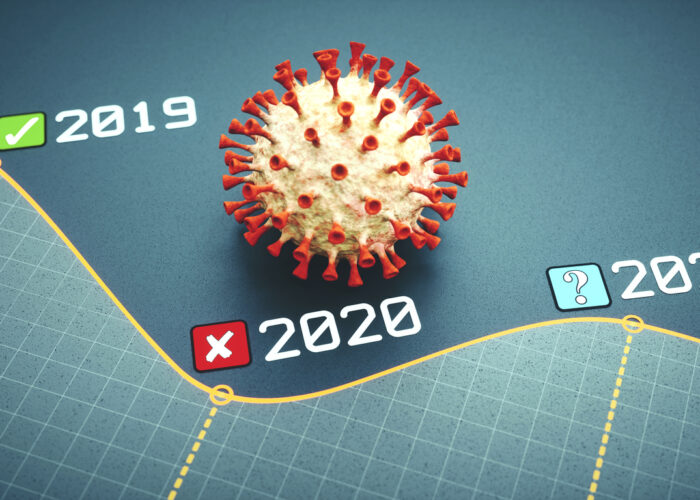